When crafting your best man speech, it’s importand to get everything right.

Here are 12 tips to consider for giving that perfect best man speech:

Tip 1: Start and Finish Strong
Most people are going to remember your beginning and ending the best, so save these spaces for your best jokes, anecdotes, or mushy bits.

Tip 2: Don’t wait until the last minute to plan your speech!
Start on it as early as possible, preferably when the groom asks you to be their best man.

You don’t have to finish it right away, but this way you can write notes and ideas down as they come to you, instead of planning last minute and being unable to think of anything because you’re too nervous.

Tip 3: Notecards
My fiance was going to officiate a friend’s wedding, and he mentioned that he wanted to memorize it. “No!” I shouted. “There’s no reason to do this!”

This isn’t Speech and Debate Class.

If you try to memorize your best man speech, you’re just putting extra stress on yourself.

Good orators use notes, even if they’re talking off the top of their heads.

Have notes or even a written-out best man speech will make you more confident and make the speech seem more natural.

Remember: you aren’t getting graded.

Tip 4: Leave some stories out
You may have a great story about how the groom got so wasted in college and woke up in bed with a stranger.

That’s a great story for the bachelor party.

While it’s fine to be a little blue or racy during your speech, follow best man speech etiquette: if you wouldn’t say it to grandma’s face, don’t say it here. And if you absolutely have to get blue, use innuendo.

Tip 5: Keep it snappy
Think about it like this: the average time for a non-religious wedding ceremony is 15-20 minutes.

Your best man speech doesn’t need to be that long at all.

Three to five minutes is MORE than enough; you can even get away with shorter.

Tip 6: Avoid negativity
This is supposed to be the best day of the groom’s life.

While there’s always the old stereotype that men hate marriage, don’t do that. It’s not classy, and most couples don’t find it funny.

With that, avoid negative topics, like previous marriages or divorces, illegal activity (like drugs, driving drunk, and more), and sex.

Tip 7: One quote max
Some people like to quote or read things during their speeches. Like the Bible, or some love poetry.

That’s fine, but keep it short and limit to to only one quote. Choose one from the exclusive collection of best love quotes for the lovely couple.

It’s a good way to fill out space, but no one wants to sit through another 15 minutes speech.

Tip 8: Read the room
During the cocktail hour before dinner and speeches, get a good survey of the room.

Are most of the people at this wedding older? Are there a lot of children? What are the general politics?

The best man’s speech is not a chance to spit out something pithy about the current president and risk offending half the room.

Tip 9: It ain’t all about you
A big mistake some people make is highlighting their lives with the groom.

That’s alright to a certain extent.

If you’re going to talk about how the groom inspired you and helped you start your own business, it’s not a plug for your business. It’s about how great the groom is.

Such as, “Dan and I went to high school together at Ferris High School.” Fact.

“When Dan was in high school, he had no game with the ladies.” Pivot to a joke.

Tip 11: Make fun of his quirks, but not his lifestyle choices or his career
You can joke about him eating bread with just mayonnaise on it, but don’t joke about his unconventional dream of running a clown school. As silly as it is, it’s still important to him.

Tip 12: Don’t add new players
When you’re telling a story, the only people you should be referencing are the bride, the groom, and on a much smaller scale, yourself.

If you say, “Once in high school, me and Anthony were hanging out with… I think it was Bill, John, and Travis, right?

Well, Travis at the time was super into karate and he wanted to teach me and Anthony, but he didn’t know that Emily and Sally…” boring and confusing to read, right? 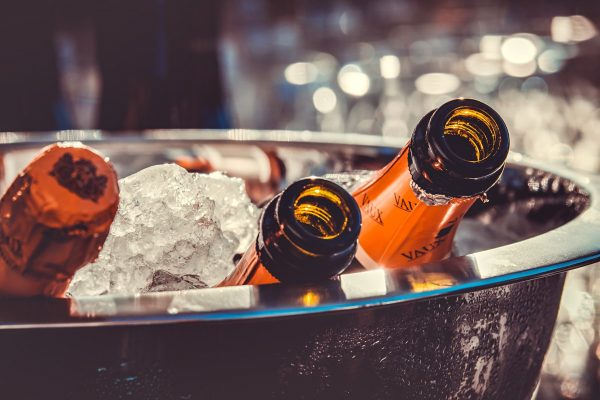 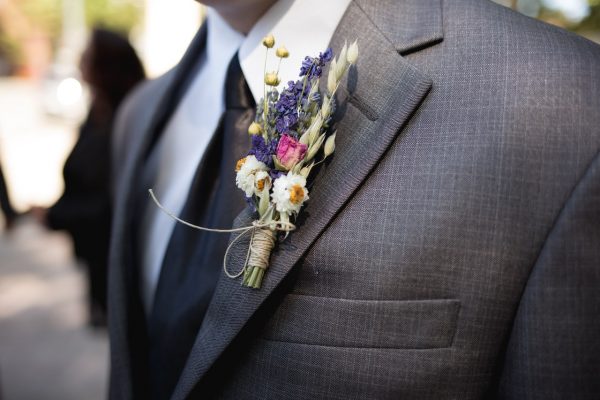 What You Need for The Perfect Bachelorette Party 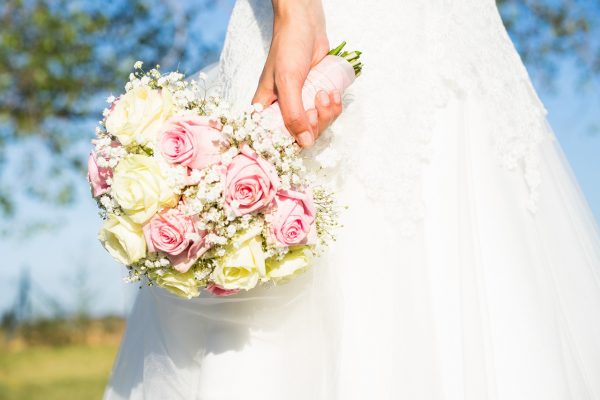 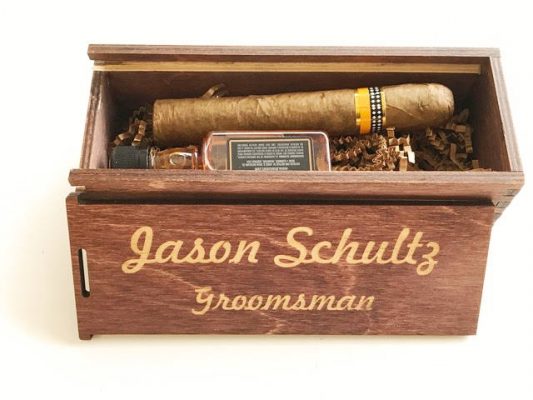 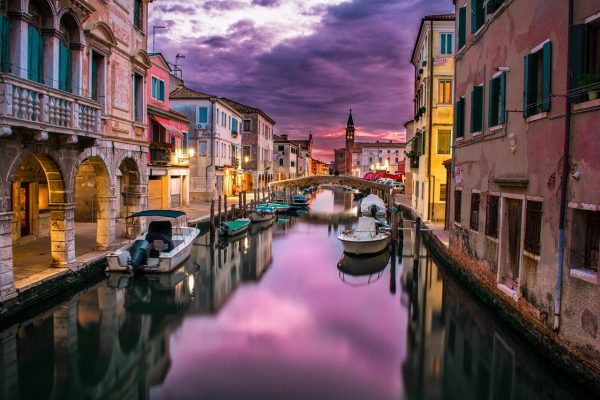 The Duties of the Best Man: How to Succeed

The Top Ten Most Elegant Wedding Venues in the World 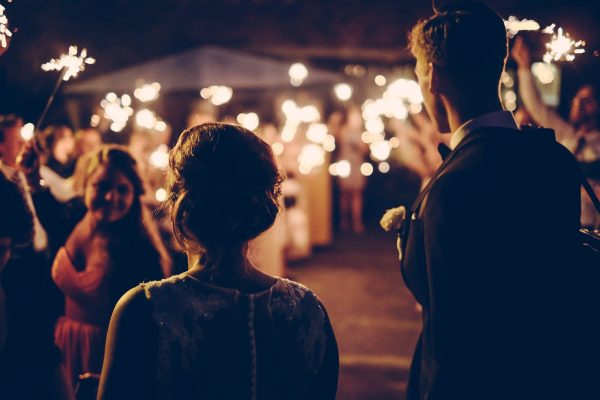